Serve and highlight your beauty!

Why is Korean cosmetics popular?

Is it just fashion?

There is an opinion that Korean cosmetics outperform European ones at a lower price. This information is published by sites selling inexpensive cosmetics from Korea. Many believe that this is just a fashion that will soon pass.

We assure you that this is not at all the case. Or rather, not quite so. Women who have tried using Korean cosmetics come back to it over and over again because of its effectiveness. Yes, it just works! Such a simple secret of success, behind which lies the great work of Korean scientists, specialists and technologists. 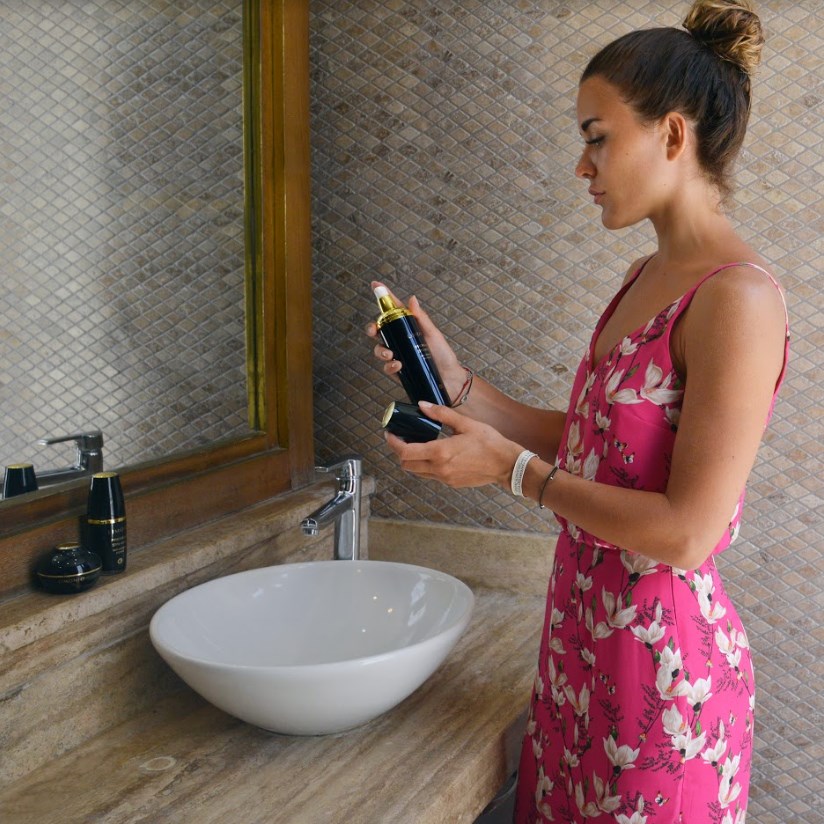 There are many brands of cosmetics in Korea, from inexpensive to luxury. New ones appear and disappear every year. It turns out that it is very important to buy not just "Korean cosmetics", but high-quality Korean cosmetics. Exactly the one that "works". Unfortunately, in the wake of interest in Korea, the Russian market turned out to be overwhelmed with, let's say, low-quality, but often very mediocre cosmetics from Korea. Korean women would be surprised to know which brands are popular with us.

And they would be even more surprised that the leaders of the Korean cosmetics market, for example, the DeBon ot LG Health brand, are completely unrepresented. Yes, the same LG company that we know from TVs also produces cosmetics! We do not know anything about the famous Korean brands Acwell, Klairs, CosRx, Mamonde.

Where did the interest in Korea begin?

It has only been 6 years since the first enthusiasts began to buy Korean cosmetics with delivery in foreign online stores. It was then, in 2014, that Limoni launched the first two Skin Care lines, Snail Repair and Aquamax. The cosmetics were produced in Korea specifically for the Russian market. We were pioneers!

Until 2014, Limoni was known only for decorative cosmetics produced in the best factories in Europe. We took the same approach with grooming: no compromises, only the best cosmetics factories, the best formulas and the best formulations. The same “affordable perfection” that has been the guiding star for Limoni all these years.

It should also be said about such an important point as the adaptation of the compositions. For example: Korean women are very fond of whitening their face, so many products contain whitening components. For our women, this is not relevant, therefore, there are no such components in the Limoni brand. Girls who buy cosmetics in Korea are often unaware of this. Yes, in most cases there is nothing wrong with this, it will do and there will be no problems, but there are also some nuances that need to be remembered.

Since 2014, we have been releasing new lines of Korean cosmetics and complementing the existing ones. A real hit, for example, was the Premium Syn-Ake series, which contains artificial snake venom. You can get acquainted with all the series in the " Korean cosmetics " section of the catalog of our online store.

Your Korean cosmetics that work

Choose something for yourself, try it, and see for yourself: this is exactly the high-quality Korean cosmetics that you have heard about many times, which are popular and beloved. And come to us again, because Limoni cosmetics are created in order to preserve and emphasize your beauty every day.